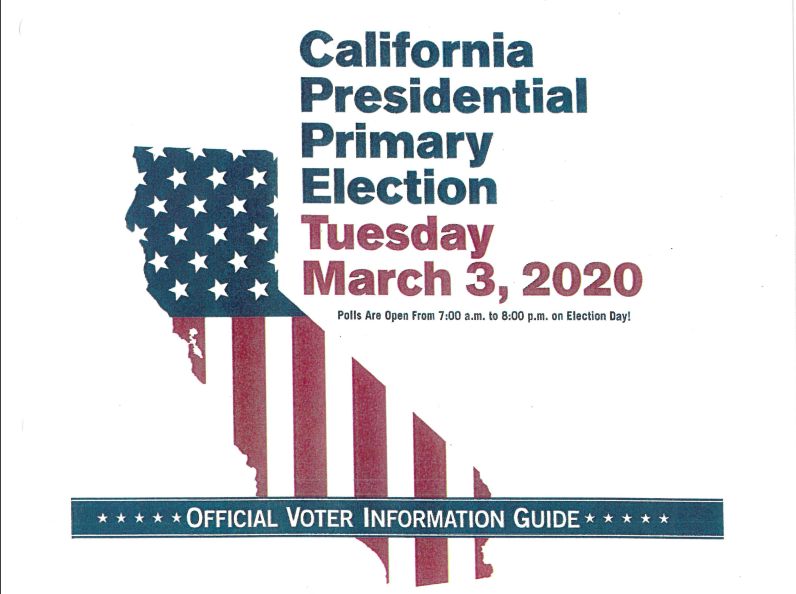 SACRAMENTO, Calif. — Today is the deadline for independent voters to request a new ballot if they want to vote by mail in the California Democratic primary.

This is a big problem for candidates like Sen. Bernie Sanders, I-Vt., who has a lot of support from independents. That’s because vote-by-mail voters with “no party preference” automatically get a ballot that leaves off the presidential candidates.

Carol Moon Goldberg, president of the League of Women Voters of California, said people can still ask for a new ballot.

In 2018, 67% of California voters cast their ballots by mail. So, political campaigns are working overtime to make sure their independent supporters don’t just cast the nonpartisan ballots they got in the mail.

If you miss today’s deadline, you can still get a new ballot in person at a county elections office or at a vote center. Or, you will get one at your polling place on Election Day.

However, Moon Goldberg cautioned that only three out of the six officially registered political parties in the state allow independents to vote in their primaries.

You can change your party affiliation by requesting a special short-form at your county elections office, at a vote center or at the polling place on Election Day.

More information on voter registration is available at the state Elections Division website. You can also check your voter status here.

HOA Homefront: Fiduciary Duty – What It Is, And Is NOT

The HOA Is Not Handling Our Common Area!